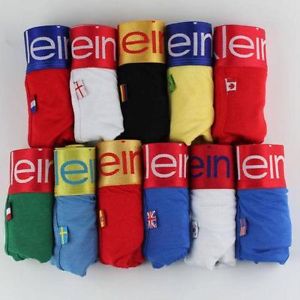 Sometimes a rainbow is just a rainbow.

Most times a niqab is just a niqab.

The only thing we have to fear is a fear-mongering candidate on the campaign trail.

Pride and Greed: When did two of the Seven Deadly sins become a requirement to run for public office?

The Tea Party was a Canuck band long before it was a band of Ka-Nuckleheads.

Black lives matter. Co-opting the slogan for your own means just totally misses the point.

Giving boxes of Kraft Dinner to a food bank is not “Tackling Hunger”.

Canada is planning on building a wall to keep Justin Bieber in the US.

It’s easy to take offense; much harder to extend grace.

If you live in the suburbs you’re not uptown or downtown. You’re just town.

Wonderbread is the suburbia of wheat products.

The War on Christmas rages on in the world, leaving a bloody red trail of Starbucks cups in its wake. Oh, the humanity!

Since 9/11, 0.000003 percent of refugees admitted to the US have been arrested for plotting terrorist activities. Also since 9/11, irrational fear and prejudice have made people really bad at math.

Free people don’t live in fear or act out of hate. Doing so just makes you a slave.