“There is something bigger than fact: the underlying spirit, all it stands for, the mood, the vastness, the wildness.”

Emily Carr (1871 – 1945), as her simple grave marker states, was an “Artist and Author, Lover of Nature”. She was also one of Canada’s greatest painters. Often included though never technically a part of the Group of Seven, it was the Seven’s Lawren Harris’ appreciation and support of her work that gave Carr the boost she needed at an age when women were often not considered legitimate artists. As Harris said to her, “You are one of us.” She was influenced by the Fauves and drawn to the same themes as the Seven, a post-impressionist display of the spirit, the vastness and the wildness of Canada.

She was also a writer and had a beautiful way with words. For today’s Saturday Life Quotes, I give you some of her paintings along with her words. 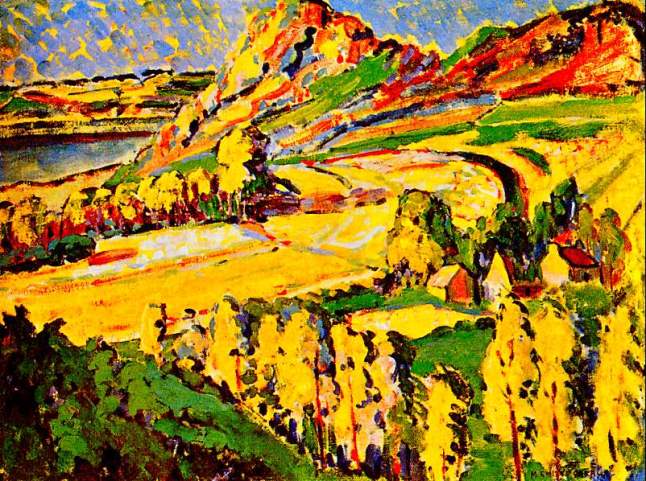 “The artist himself may not think he is religious, but if he is sincere his sincerity in itself is religion.”

“You will have to experiment and try things out for yourself and you will not be sure of what you are doing. That’s all right, you are feeling your way into the thing.”

“I think that one’s art is a growth inside one. I do not think one can explain growth. It is silent and subtle. One does not keep digging up a plant to see how it grows.”

“Let me not fuss and fret at my incompetence but be still and know that Thou art God.”