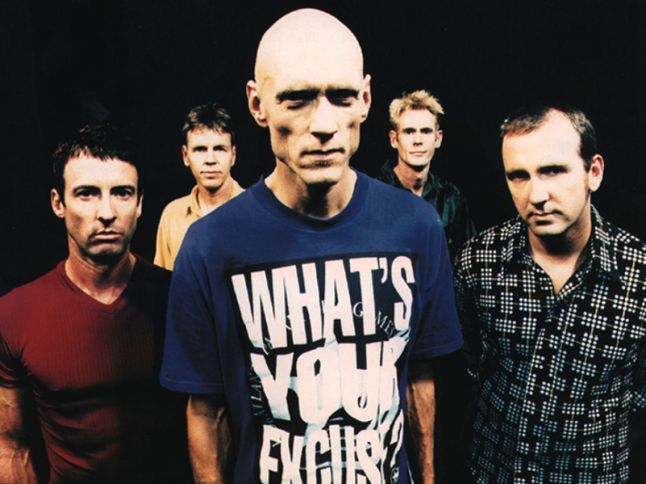 I have been casting my mind back to the music that propelled me through my formative years. The 1980’s were many things to many people. These days they are most popular as the backdrop to the “Stranger Things” TV phenomenon. To me, there is a soundtrack to the ’80’s, the music I hear playing behind all my memories of that time.

I’m not a nostalgic music listener, that is, I love discovering new music and don’t like to dwell in the past. However, there remains some great music from those years when I was in my 20’s, stuff that deserves to be remembered. One of the bands that dominated my imagination and CD player was Australia’s Midnight Oil. I consider them like The Clash Down Under – Explosive guitars and vocals, spitting out songs about contemporary issues, justice, racism, etc. It is impossible to ignore them when you hear their music, love it or hate it, they will be heard. Midnight Oil served to remind me that music, even in the often shallow 1980’s, still mattered.

Through the magic of YouTube I discovered this little gem: A simple, cartoonish, almost “Primitive Art” animated version of one of the Oils biggest hits, “King of the Mountain”. Enjoy.