Consider the dandelion. It grows by the billions in my area of the world. And it is hated simply for existing. People attempt to eradicate it, pull it, thwart it; no matter, it is here to stay. And why shouldn’t it? The dandelion is an amazing plant. After all the negativity that suburbanites can heap upon it, it is time to give the dandelion its due. It is time to stop the hate!

Taraxacum is the name, massive propagation is the game. The species is native to Europe, Asia and North America but the common ones we see regularly are an import from across the pond. The name “dandelion” comes from French dent-de-lion, meaning “lion’s tooth” because of the jagged edge of their leaves. The entire plant is edible and contains massive amounts of vitamin A plus high amounts of vitamin C, Calcium, Iron, and magnesium.

Dandelions can be made into wine. Their roots can be dried and roasted to make a caffeine-free coffee. Their leaves are a great addition to a salad as they are full of good stuff for our bodies. The gentry of Victorian times ate them as a delicacy. They are a staple of many diets in various parts of Eurasia.

Dandelions are also a key source of food for bees in the early days of Spring, when precious few flowers are budding for our buzzing friends. Bees are on the downturn, in part, because we have been trying to destroy a plant that gives them life.

And let’s not forget… They are beautiful. Yes, you vengeful Suburban dweller, they are! To prove it, I had a photo-shoot yesterday with one simple dandelion. Up close, personal, in the brilliant sunshine of May, this common dandelion shows just how uncommonly amazing one simple plant can be.

Ladies and gentlemen, I give you the dandelion… 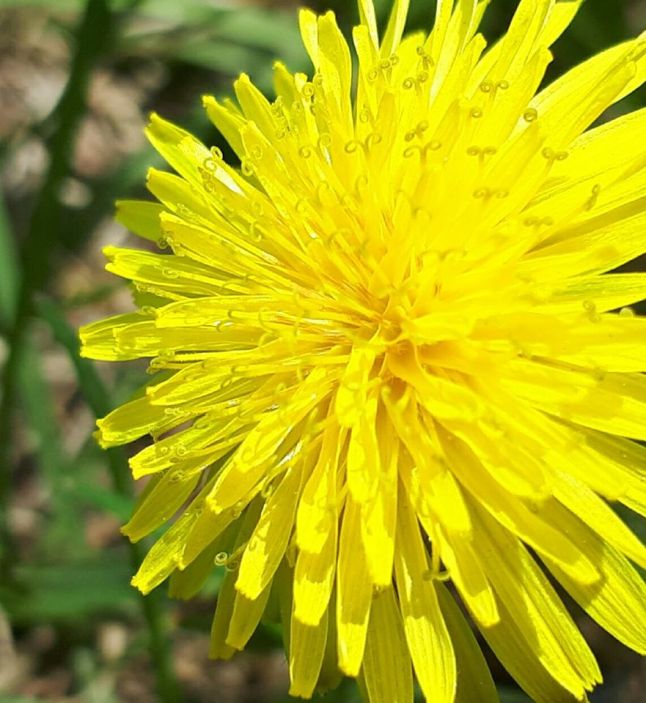 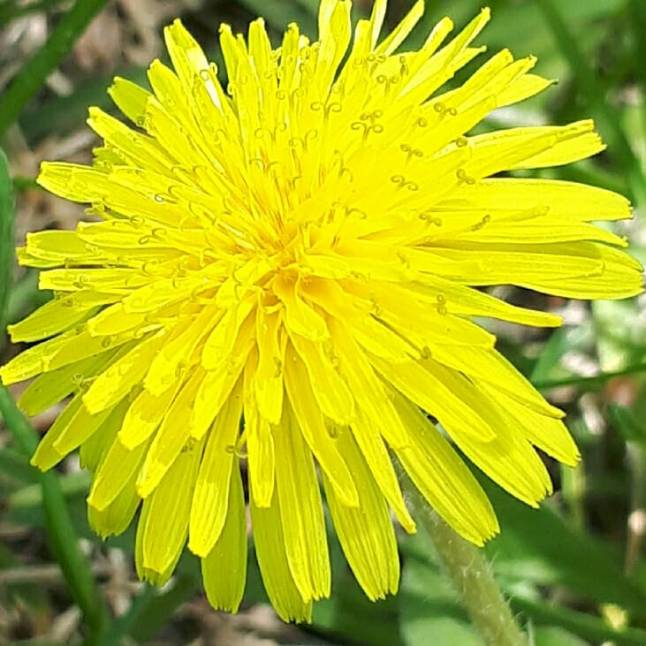 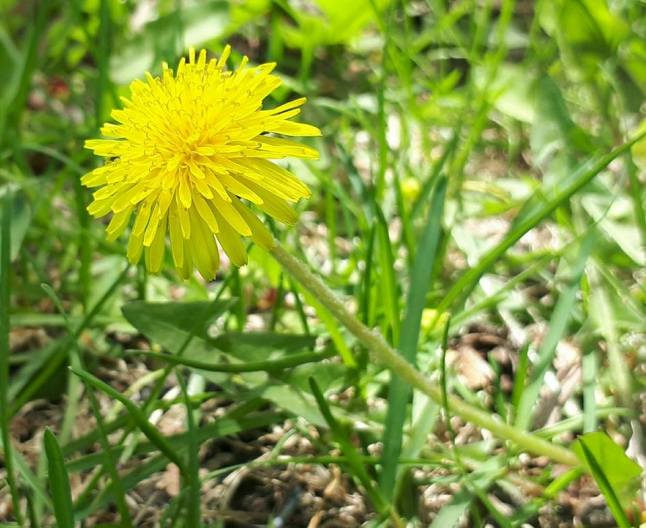 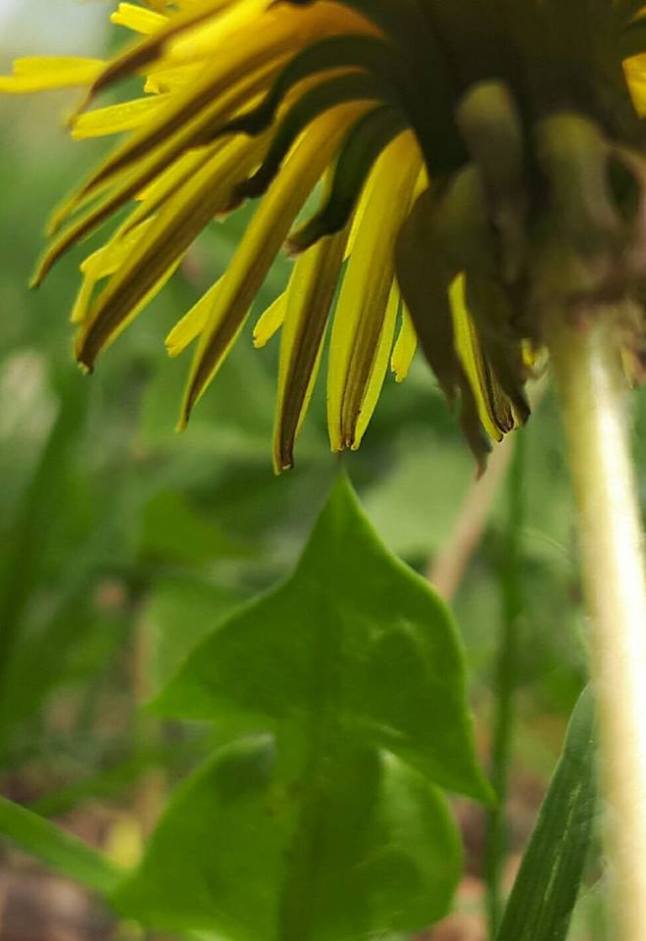 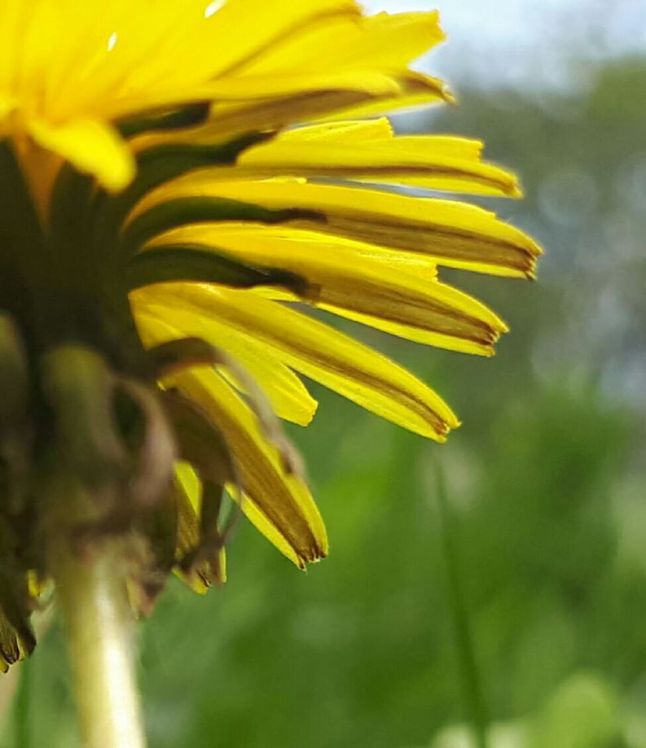 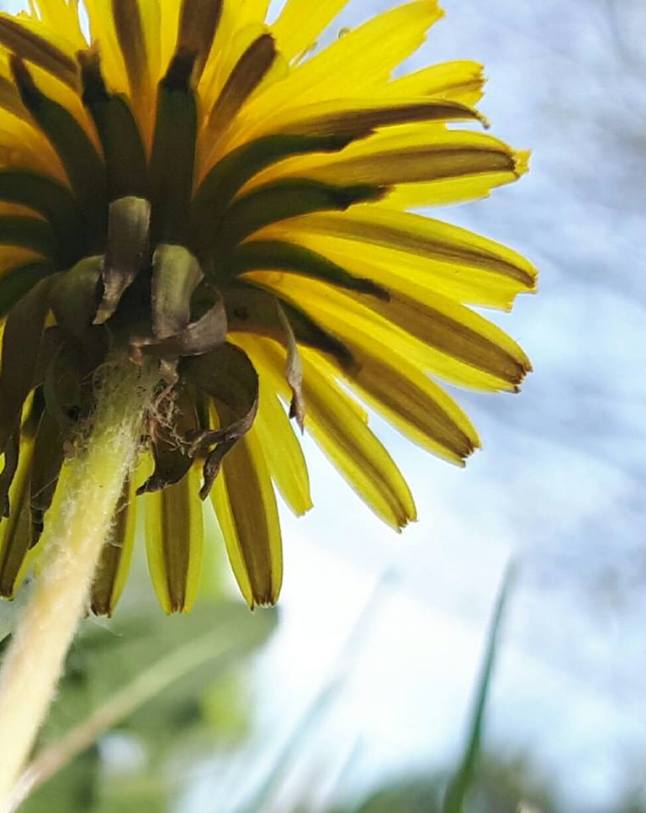 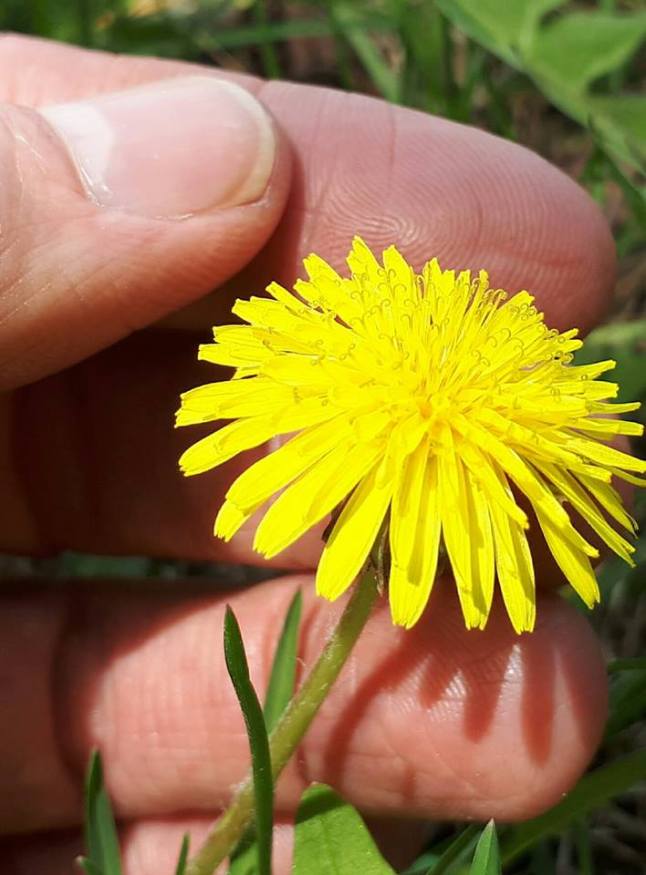